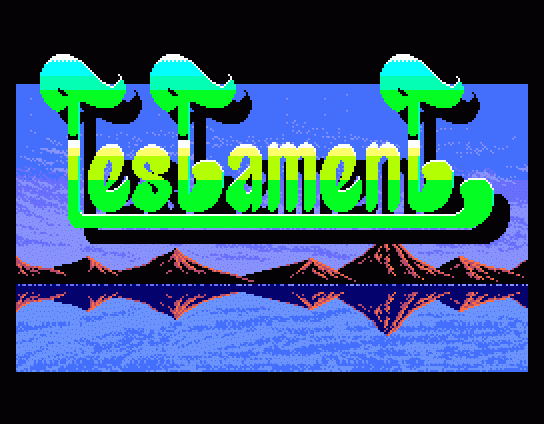 The protagonist of this story, the French explorer Lyle, was convinced that the legend of the
continent of Diodrun, recorded in the Testament, was real.

It is a place where, 200 million years ago, a variety of monsters inhabited the land,
led by the Penta Dragon (a five-headed dragon).
It is said to have been a place of great prosperity, with its own religion and civilisation.

But God finally raised the axe of his wrath against their paganism.

Dragons and other monsters have been trapped in the depths of the earth.

But now. The Penta-Dragon, awakened in the depths of the earth,
has once again revived the continent of Diodrun.

After receiving a revelation from God, Lyle set off for the continent of Diodrun.